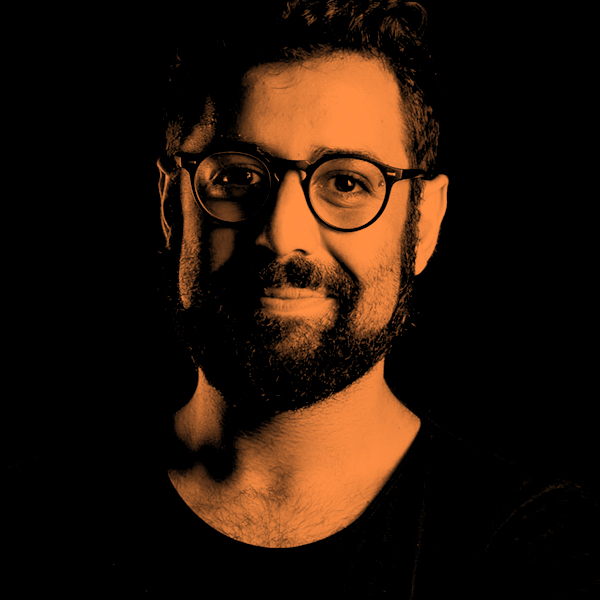 The notion of contemporaneity in Arabic type is a fairly recent and debatably vague one. The prevailing dichotomy is between those who believe Arabic type should stay as close as possible to its calligraphic form and those who believe in a clear cut between the two disciplines. As the field still lacks a substantial foundation, open conversations and research, efforts remain largely on an individual level. Within this context, Kristyan’s path led him to analyse the script thoroughly and to consistently explore virgin territories. He will talk about his own journey seeking contemporary expressions of the Arabic script through his type design projects and his involvement in education.

Kristyan Sarkis is type and graphic designer. Born in Beirut and based in Amsterdam. After receiving his master in Type & Media from the Royal Academy of Art (KABK) in 2010, he started his own design studio in the Netherlands. In 2015, he co-founded TPTQ Arabic, a type foundry specialised in high-quality Arabic fonts. In 2016, he co-launched Arabic Type Design - Beirut, the first educational program dedicated to the subject. He teaches at the Type & Media master since 2015 and the design master at ESAV Marrakech since 2016. His work received several awards including the TDC’s Certificate of Typographic Excellence in 2011, 2012, 2016 and 2017.