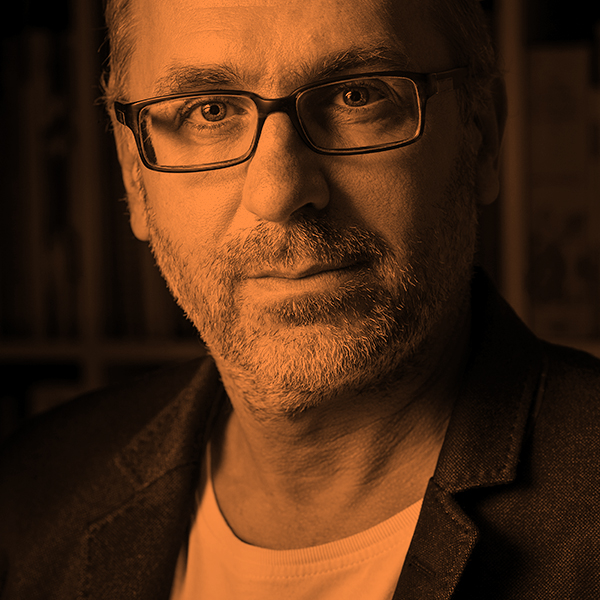 Since the invention of printing in Europe – more than 500 years ago – there have been a lot of technical changes. The main change came with the introduction of digital techniques. In the last 20 years we have seen different techniques like PostScript, Multiple Masters, Open Type and Font Variations. But have these technical changes affected the shapes of typefaces itself?

Martin Majoor is a Dutch type designer and book typographer. Around 1988 he designed the award-winning typeface Scala, Fontshop’s first serious text typeface. Nowadays it is seen as a ‘classic’ among the first digital typefaces.

In the following years Majoor designed typefaces such as Telefont, Seria and Nexus. Questa, designed in collaboration with Jos Buivenga, ranked second in a list of the 50 most noteworthy font releases of 2014.

Majoor taught typography at several Schools of Fine Art and gave numerous lectures and workshops throughout the world. He wrote articles for magazines like Items, 2+3D and Eye, and he contributed to several books on typography. Majoor works in both The Netherlands and in Poland.