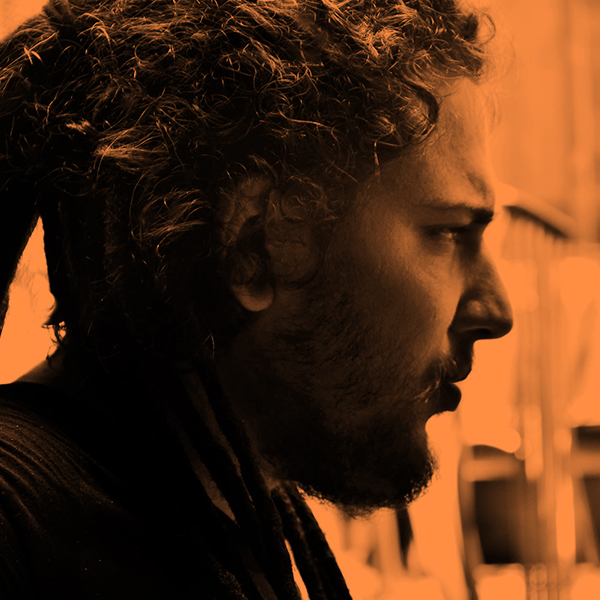 Looking at Type as a Means of Expressive Instrument

Despite their ubiquitous nature, letters are frequently associated with the coterie of type designers, especially in the realm of seminars on typography. Although united about the significance of typography as a prime tool, a type designer and a graphic designer tends to differ when it comes to their handling of letterforms and the attitudes towards its fundamental elements. As a graphic designer lacking the proper expertise to evaluate type by technical criteria, I will try to look at letterforms in this talk as something more than a vessel for conveying the necessary information, and show through my own work and of those around me how one can engage and flirt with typography to communicate ideas, sentiments or on occasion, make ideological statements; and ask why violating the known boundaries to make a point is still relevant for practising designers today – and why perhaps it is even more so now than ever.

Born in 1989 in Izmir, Sarp Sözdinler moved to Istanbul in order to study Computer Engineering before he switched to Graphic Design at Mimar Sinan University of Fine Arts and Vienna University of Applied Arts. After completing internships and various stints in Brussels and Modena at studios Base Design and VtwoB, he returned to work with Bülent Erkmen and later on to found his oneperson design practise Studio Sarp Sozdinler in 2014, having produced for clients mainly from the cultural field like Istanbul Design Biennial, SALT, Istanbul Modern, deSingel, Olympic Museum, Contemporary Istanbul, Art International, Mamut Art Project along others.