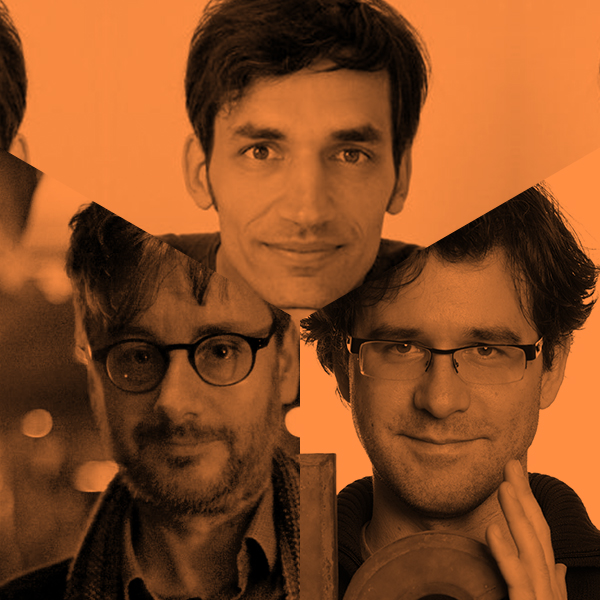 This workshop will introduce you to font family design with multiple masters. We start by sketching and digitising a handful of light letters. In a second step, we will create a bold counterpart for each letter, and start interpolating between the two. You will learn how to create and produce a font family, both as separate font files, and as a variable font.

In the afternoon we’ll start with a background on variable font technology, focussing on the OpenType 1.8 format. You’ll learn how it works at a deep level using developer tools. You’ll try variable fonts (including your own, made with Glyphs) in the interactive Axis-Praxis website, and make a new website that uses multiple instances of one variable font instead of many separate fonts.

MacBook with OS X 10.9.5 or later. Make sure the trial version of Glyphs 2 is installed. Download it for free from http://updates.glyphsapp.com/latest2.php. No prior knowledge of type design necessary. Workshop participants are eligible for a discount on the full app license.

Bauhaus University graduate Georg Seifert (b. 1978 in Halle an der Saale, Germany) is a type designer and a software developer. His typeface families Graublau Sans and Graublau Slab have become international bestsellers. He co-developed the typeface for the new Berlin Airport. He is most well known, however, for the font editor ‘Glyphs’, first released in 2011. Seifert lives and works in Berlin.

Rainer Erich (‘Eric’) Scheichelbauer was born in Vienna. A trained photographer, Eric holds both a philosophy and a Dutch studies degree. He creates typefaces, works as a digital punchcutter for other type designers, and gives type design workshops on a regular basis. Since he has joined the Glyphs team in 2012, he has been writing articles, tutorials, and Python scripts, as well as the blog and the handbook. He lives and works in Vienna, where he runs his type studio Schriftlabor.

Laurence Penney is a consultant in font technology based in Bristol, UK. Focussed on dynamic type tech, he first specialised in TrueType: coding rasterisers, hinting fonts, and training others how to hint. He later took on the challenge of creating MyFonts, the open platform selling fonts from all foundries, and is part of the team that has made it the market leader by a wide margin. The recent revival of colour and variable fonts gives Laurence hope that the type world has not forgotten the best ideas from a generation ago and he looks forward to helping these technologies take off.