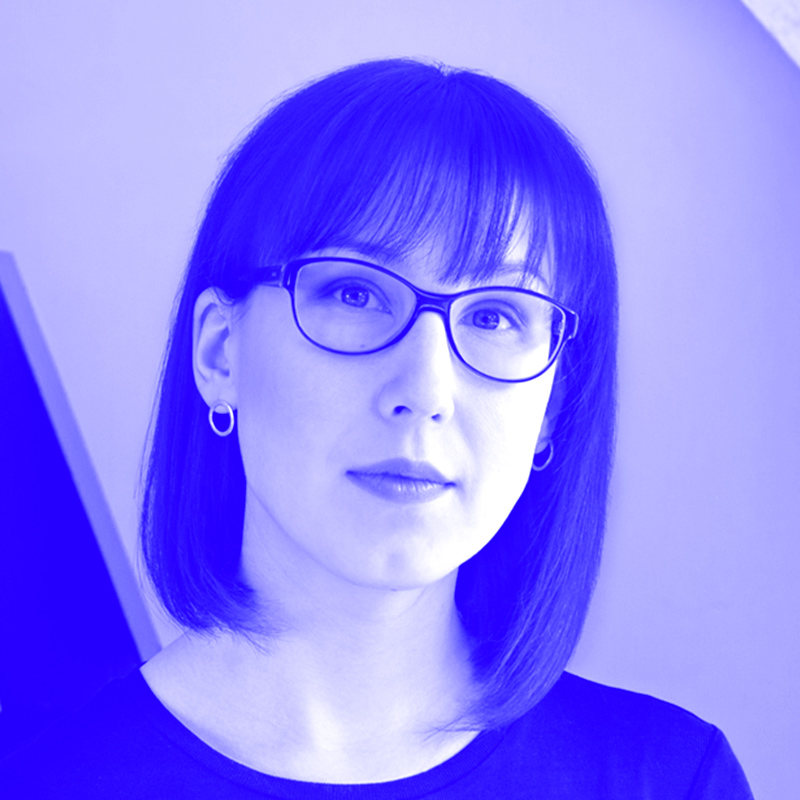 Typography is shaped by the environment in which it developed, like any other visual discipline. I will trace some letter cases down to their breeding ground to demonstrate how socio-cultural, technological as well as less obvious aspects of human life correlate with the final letter appearance.

Aleksandra Samuļenkova is a Latvian-born type designer based in the Netherlands. She studied visual communications in Riga and Berlin, and graduated from the TypeMedia master program at KABK in The Hague. Her award winning typeface Pilot is among the few contemporary type designs that are cast in metal. For several years Aleksandra worked as a type designer at LucasFonts in Berlin, until she moved to the Netherlands in early 2017, where she pursued her independent work and joined Bold Monday to work on Cyrillic and Greek extensions of the IBM Plex type family. Aleksandra is native to Latin and Cyrillic and has a keen interest in the origins of typographic traditions within these scripts.