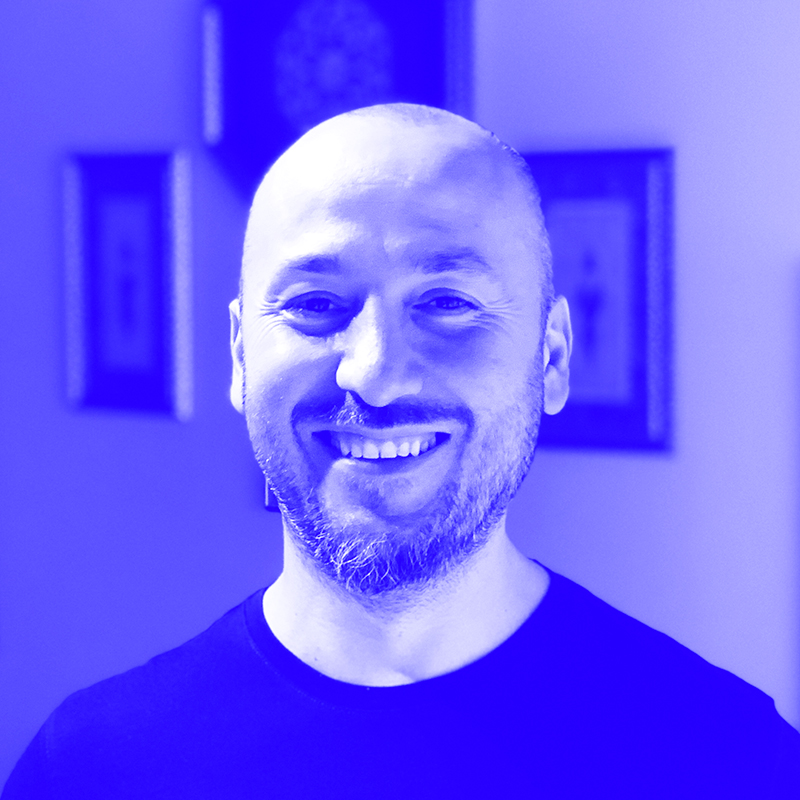 In this calligraphy workshop, using flat brush and gouache paint, we will work on Neuland script which is designed by Rudolf Koch in 1923.

Neuland, unlike many other scripts which have different thickness, is monoline script and has no serif. In order to obtain the desired thickness, it requires a lot of brush manipulation when creating the letters. Neuland is generally used to create texture and background, but it is a character that responds with its organic, instantaneous and energetic structure in contrast to mechanical and smooth letters. Participants will try to create their own form based on Rudolf Koch's Neuland which highly allows personal interpretation.

He was born in 1979. He graduated from both Uludağ University and Anadolu University. Because of his interest in writing culture, he took courses on Arabic and Latin calligraphy. After basic calligraphy education, he received a diploma from The Calligraphy and Lettering Arts Society (CLAS), which is an international calligraphy society. He got training by world's leading calligraphers, Ewan Clayton, Denis Brown, Yves Leterme and Massimo Polello. Besides his calligraphy art works, he also designs book covers. He also writes articles about writing culture and prepares the Calligraphy Education page for Mürekkepbalığı magazine. He has been giving calligraphy classes at Küçükçekmece Traditional Arts Academy. He is the curator of the 'Kaligrafist' event, a series of conferences and workshops for incentive of Latin Calligraphy culture.

Each workshop is limited to a maximum of 15 attendees. 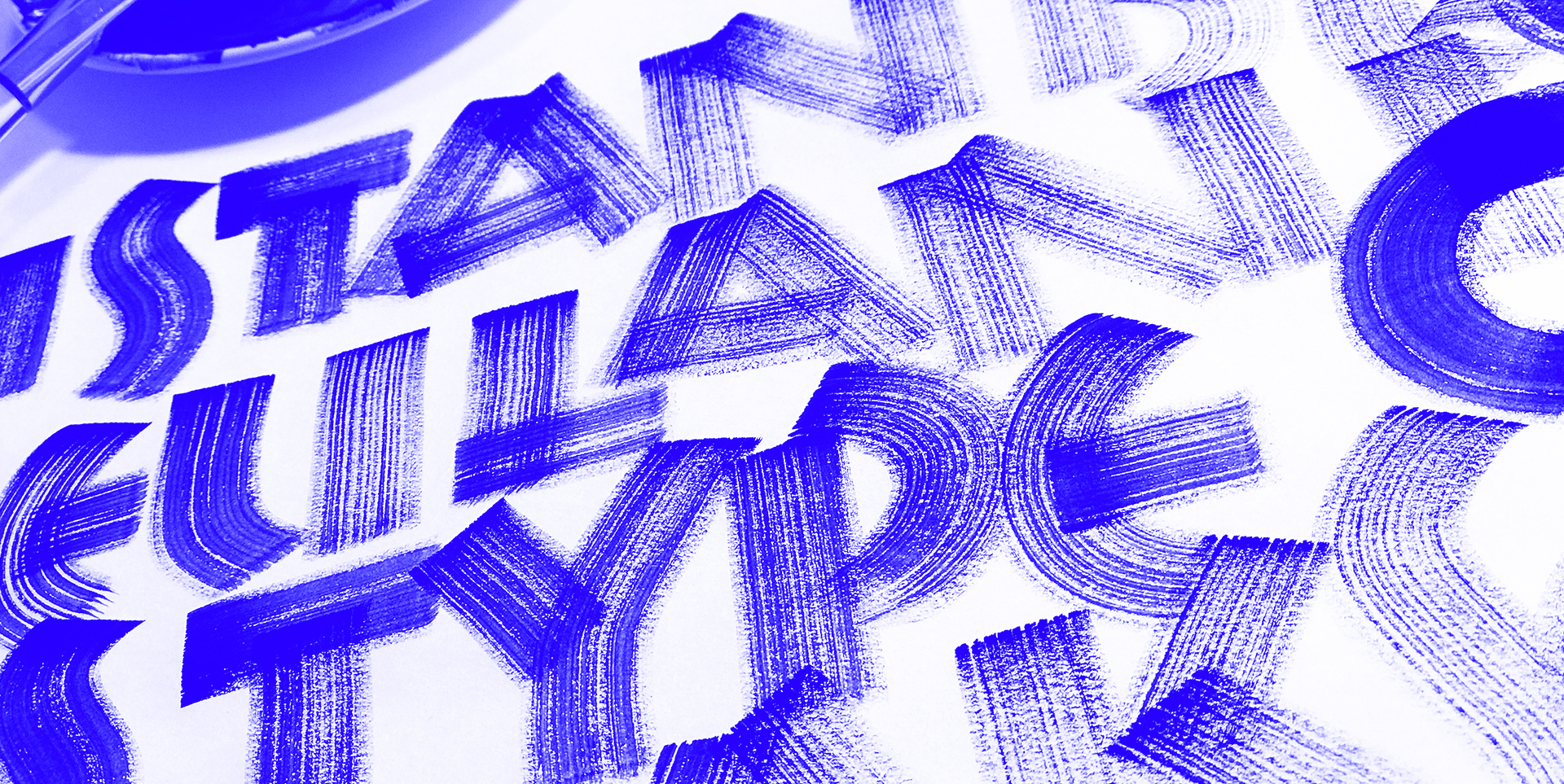